Note: I received a free digital copy of the book from the publisher in exchange for an honest review 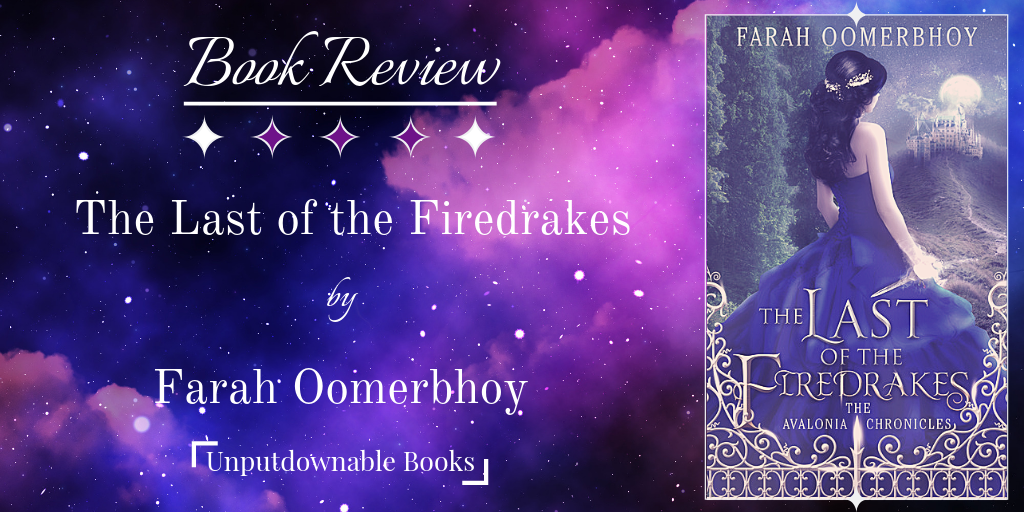 16-year-old Aurora Darlington is an orphan. Mistreated by her adopted family and bullied at school, she dreams of running away and being free. But when she is kidnapped and dragged through a portal into a magical world, suddenly her old life doesn’t seem so bad.

Avalonia is a dangerous land ruled by powerful mages and a cruel, selfish queen who will do anything to control all seven kingdoms — including killing anyone who stands in her way. Thrust headlong into this new, magical world, Aurora’s arrival sets plans in motion that threaten to destroy all she holds dear.

With the help of a young fae, a magical pegasus, and a handsome mage, Aurora journeys across Avalonia to learn the truth about her past and unleash the power within herself. Kingdoms collide as a complicated web of political intrigue and ancient magic lead Aurora to unravel a shocking secret that will change her life forever.

The blurb promised an exciting new fantasy for me to love and I had high expectations for this book.

As an avid reader of fantasy, I’ve seen my fair share of tropes – some done exceptionally and some that have fallen flat for me. This book seemed to accumulate all my pet peeves into one, which made it a very challenging read for me. The plot kicks off as Aurora, a typical unpopular orphaned teenage girl in the modern world, gets the shock of her life when she mysteriously enters a magical world while on a holiday with her dreadful family. I found that I couldn’t dredge up any sympathy towards her plight throughout the entire story. Her character is as bland as unseasoned food and she has no redeemable or interesting qualities other than the fact that she is an average nice person.

What surprised me was how often her stupidity and unfamiliarity with the world became the chief source of conflict to keep the plot moving. Any and all troubles that befall her are conveniently resolved with the help of a mysterious powerful mage, Rafe. There was nothing remarkable about his character either. The rest of the supporting cast was as forgettable as the book itself.

The plot would be non-existent if Aurora stopped making idiotic decisions. The central conflict barely comes into play and I was so tired by the time I reached the climax that I couldn’t care less if the protagonist survived. The villain was also the typical tyrannical baddie with no concrete motivations. The world-building didn’t hold my attention either because it had the classic Medieval Europe setting with a dash of fae creatures and did nothing different. There was no hint of diversity that I could find but after a point, I was just turning the pages, so don’t quote me on that. There is a bit of a magical school setting but it also fell flat for me. To sum up, I wish I hadn’t read this book as it turned out to be a big waste of my time and will not be continuing with the series.

If you are new to fantasy, you might end up liking this one but I can’t find a single reason to recommend it. I don’t have any food or music recommendations as I don’t think they will enhance the reading experience of this book.

What tropes do you think are overdone in the genre you love? Do you have a palate cleanser book recommendation for me? What do you think of the tweaks to the blog graphics? Let’s discuss in the comments section below. 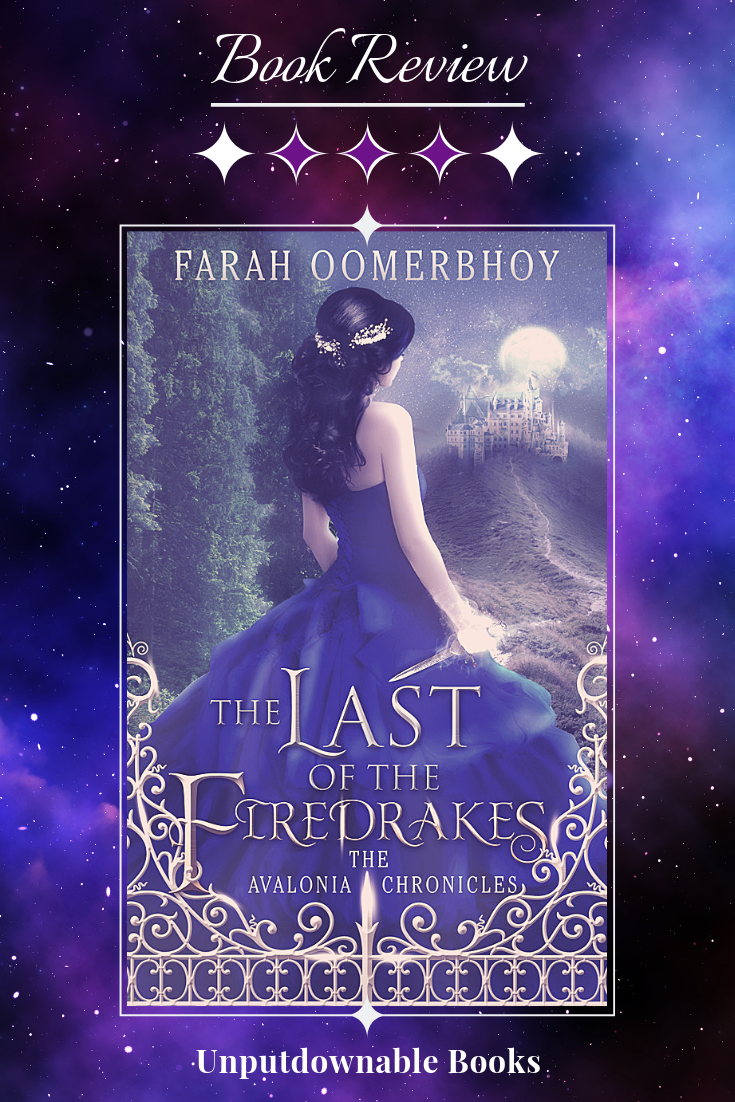 9 thoughts on “Book Review: The Last of the Firedrakes”

The Chronicles of a Fantasy Writer

of bookish dreams and stardust

I read, breathe, and live in bookish worlds.

no matter the genre, there's a little magic in every book.