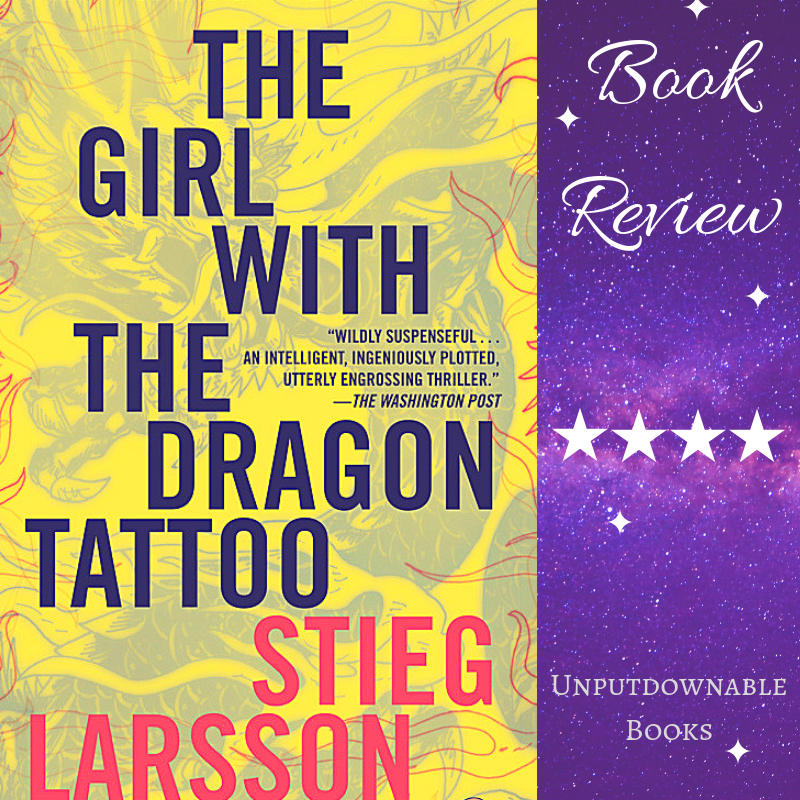 Forty years ago, Harriet Vanger disappeared from a family gathering on the island owned and inhabited by the powerful Vanger clan. Her body was never found, yet her uncle is convinced it was murder – and that the killer is a member of his own tightly knit but dysfunctional family. He employs disgraced financial journalist Mikael Blomkvist and the tattooed, truculent computer hacker Lisbeth Salander to investigate. When the pair link Harriet’s disappearance to a number of grotesque murders from 40 years ago, they begin to unravel a dark and appalling family history. But the Vangers are a secretive clan, and Blomkvist and Salander are about to find out just how far they are prepared to go to protect themselves.

I had very high expectations from this book as it’s an international bestseller with a famous movie adaptation. I had also heard good things about it from friends. I finally picked it as it was Banned Book Club’s January book of the month.

The clear winner for me in this book was the character of Lisbeth Salander. She was a flawed but determined woman, who fought against the patriarchy, the stigma against mental illnesses and questions about her sex life on a daily basis. She was also a genius hacker and it was very nice to see a woman dominate in a mostly male space. Blomkvist grew on me as the narrative progressed but I thought his character development was not as good as Lisbeth’s. I was not a fan of the romance, which was a slow burn but nonetheless felt too awkward to me. There were several side characters as the Vanger family was a huge, sprawling and dysfunctional mess but I enjoyed the majority of them.

Coming to the plot, I was completely hooked for the 20-80% mark but before and after that was a bit of a letdown. It took quite a while to get settled in with the book and the beginning was tedious to get through. The resolution of the mystery was not as explosive as I thought it would be either. The setting was very new to me and I enjoyed a glimpse of the Swedish countryside and the harsh winters up there. The writing kept flip-flopping between good and bad, so I wasn’t impressed. Overall, I’d say read it for the strong female character but the mystery isn’t as interesting as it could have been.

If you’re looking to get into Swedish crime thrillers, I think this is a solid starting point. Pair it up with some old school dramatic piano music and rustic food choices.

Have you read this book? Do you have any more Swedish crime thriller recommendations for me? Are you part of any book clubs? Let’s discuss in the comments section below. 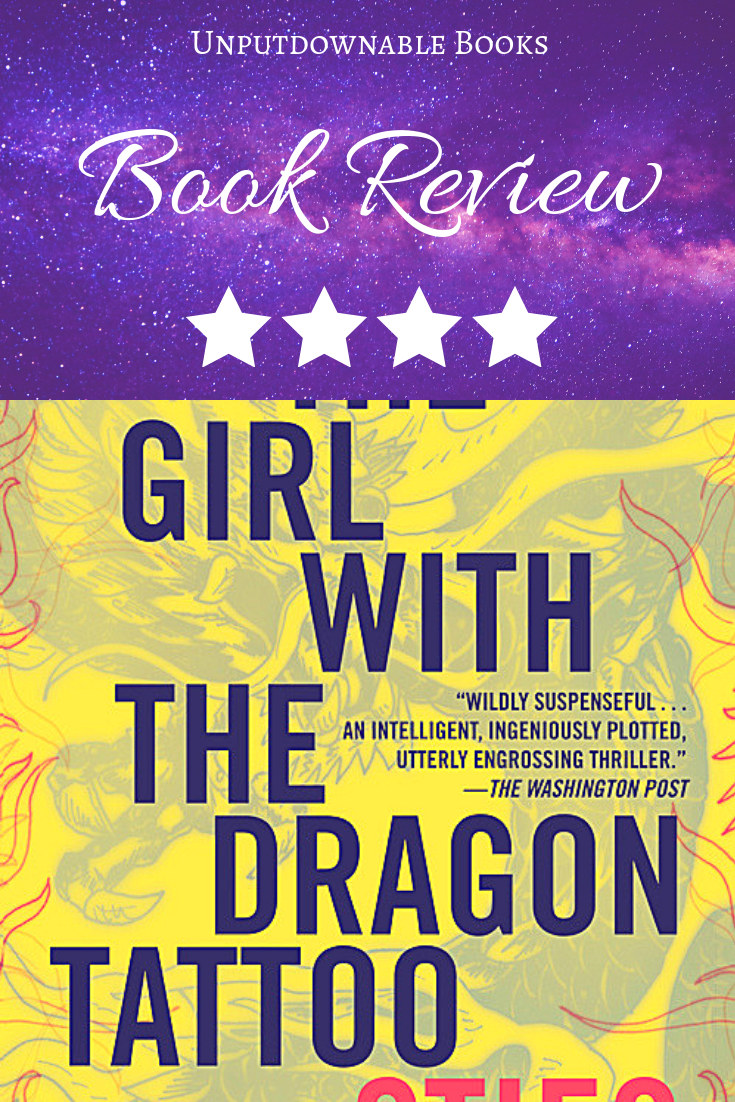 9 thoughts on “Book Review: The Girl with the Dragon Tattoo”