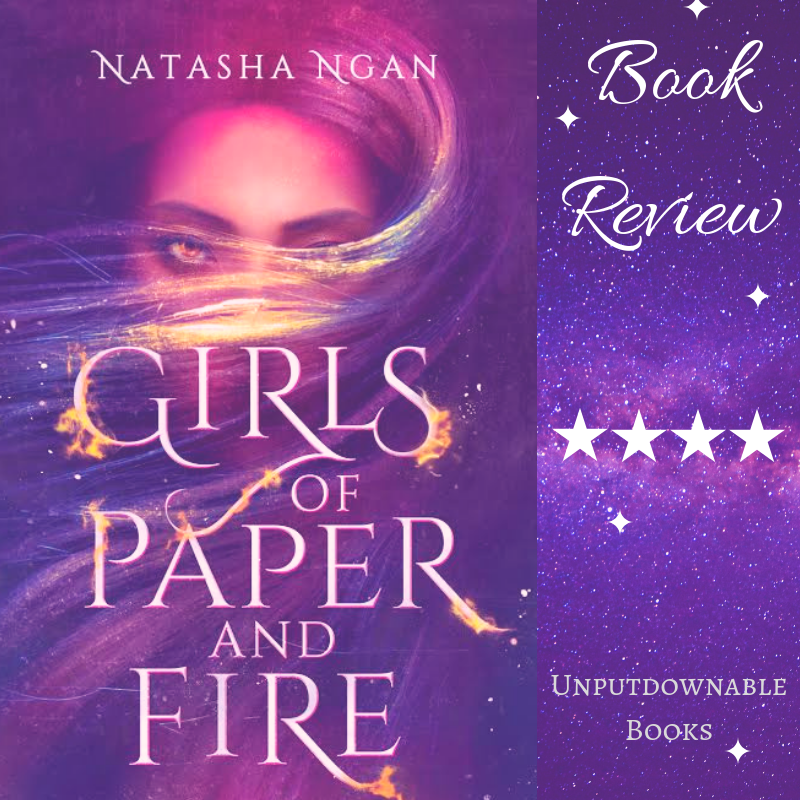 Lei is a member of the Paper caste, the lowest and most persecuted class of people in Ikhara. Ten years ago, her mother was snatched by the royal guards, and her fate remains unknown. Now, the guards are back and this time it’s Lei they’re after – the girl with the golden eyes, whose rumoured beauty has piqued the king’s interest.

Over weeks of training in the opulent but oppressive palace, Lei and eight other girls learn the skills and charm that befit a king’s consort. There, Lei does the unthinkable – she falls in love. Her forbidden romance becomes enmeshed with an explosive plot that threatens her world’s entire way of life. Lei, still the wide-eyed country girl at heart, must decide how far she’s willing to go for justice and revenge.

I had heard excellent things from #OwnVoices reviewers, so I was very excited for this book. This was Stars and Sorcery’s January 2019 book club pick and I had a lot of expectations as it was so well-received.

Lei started off well enough, but over the course of the story she lost her hold on me. She felt like a passive character in her own story and things kept happening to her for most of the book. However, I loved the relationships and character interactions very much. This was the first main F/F romance I read in a YA fantasy and I really enjoyed the connection Lei had with her partner. It was slow-burn and the forbidden love trope worked quite well for it. I also liked the closeness Lei shared with her family and the bonds she formed with the other paper girls. The female friendship aspects were portrayed in a realistic manner that I could relate to.

The plot was gripping but since Lei was the narrator, I felt that it was slow and dragged in certain places. I also expected magic to play a more crucial role in the story. There were hints of political intrigue that were not fully explored in this book, but I was fine with it as it’s the first book in a series. Even though the plot didn’t wow me, I was thoroughly and utterly captivated with the world-building. I appreciated the fact that the author drew from several Asian cultures to create Ikhara and its traditions, people, food and clothing styles. The themes explored in the book was also done in a nuanced and sensitive way, especially the way Lei reacted after her first night with the King. That said, I was forced to put the book down after certain horrific scenes because they disturbed me quite a bit. The writing was what saved the book in my eyes. Natasha’s writing towed the perfect line between lush descriptions and crisp storytelling. The way she painted a picture of the world with her choice of words was sheer magic. Even though not all the aspects of the book worked for me personally, I would still love to read anything she writes. I’m positive I’ll be picking up the next book in the series as the ending gave me chills.

I highly recommend this book to anyone looking for a diverse fantasy with a very present F/F romance at its centre. For the music, some serene nature sounds like those found beside a lake would work really well. As for the food, any type of Asian cuisine would pair well and my personal favourite is noodle soup.

Have you read this book? If so, what did you think? Are you a part of our book club yet? If you love diverse SFF, then it’s the best place to find like-minded people. Which Asian fantasy do you think I should read next? Let’s discuss in the comments section below. 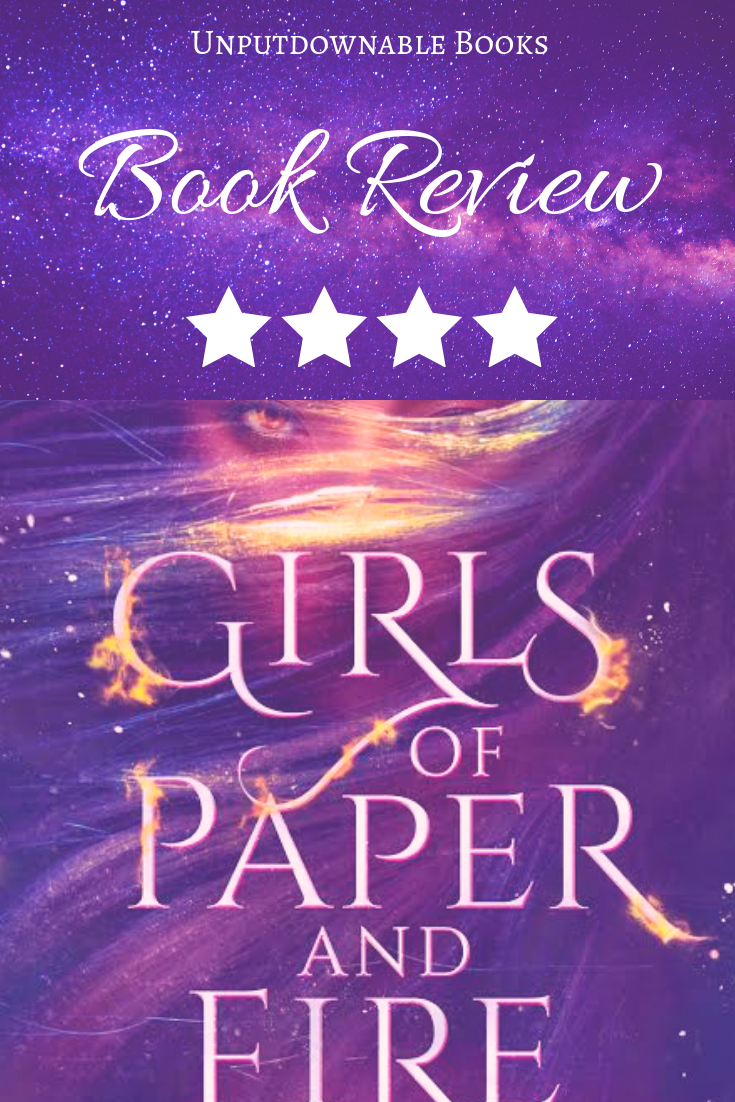 13 thoughts on “Book Review: Girls of Paper and Fire”