Top Ten Tuesday was created by The Broke and the Bookish in June of 2010 and was moved to That Artsy Reader Girl in January of 2018. It was born of a love of lists, a love of books, and a desire to bring bookish friends together. How it works is that each Tuesday the host assigns a topic and then posts their top ten list that fits the topic. Every blogger can create their own top ten (or 2, 5, 20, etc.) list as well and link to the host’s. The topic for January 15th, 2019 is: New-to-Me Authors I Read In 2018. I’ve broken down the list into two sections – established authors I discovered in 2018 and debut authors who took the literary world by storm with their new books. I’ve included as many authors of colour as possible in this all-female line-up! Sounds good? Let’s get cracking! 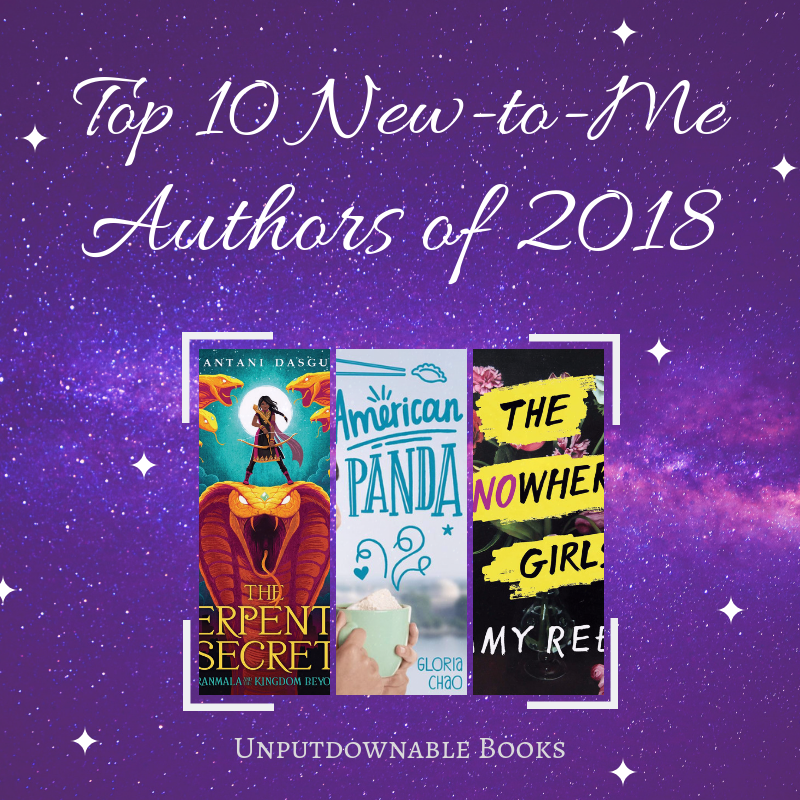 The Poppy War made it not only to my favourite books of 2018 list, but also the holiday gift guide for last year because it’s just that good. Although it comes with a huge list of trigger warnings, if you love dark, grim fantasy, this series will most definitely blow your mind! Based on actual Chinese history, more specifically the Sino-Japanese Wars, it has complex world-building, characters that leap off the page and a plot that will surprise you at every turn. With just one book, Rebecca has sold me on all the books she’ll ever write! 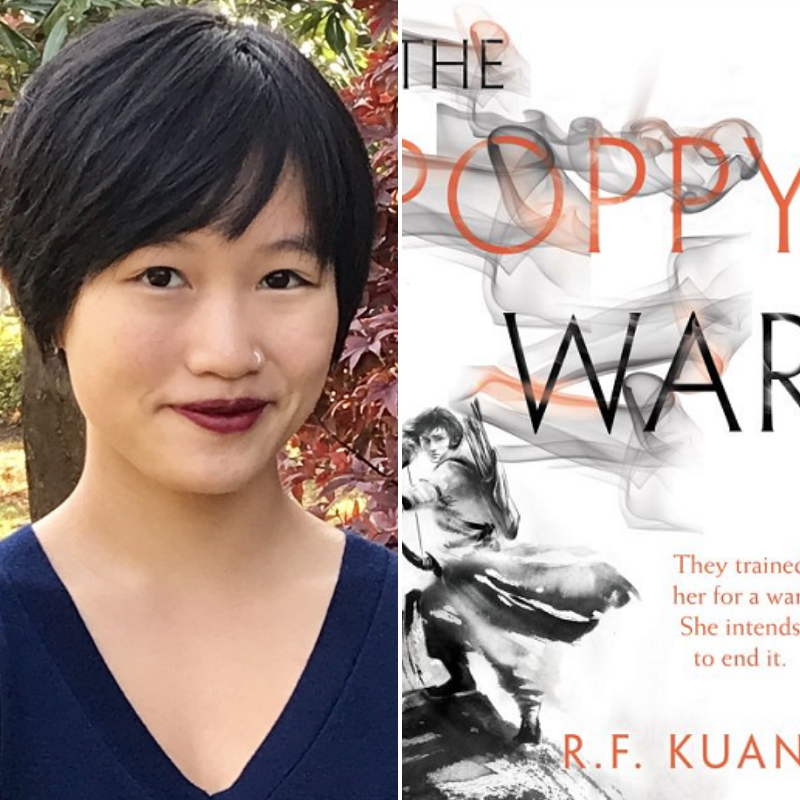 I had heard a lot of buzz around The Astonishing Color of After and bought a copy from a subscription box hoping it will be good. Not only did it satisfy my expectations, it went above and beyond. This book combines reality and magic in a way I’ve never seen before and I became an instant fan. It mainly deals with grief, depression and the loss of a loved one in a very nuanced way. This book is sure to break you and heal you all at once. Again, I will sell my soul for anything written by her in the future. 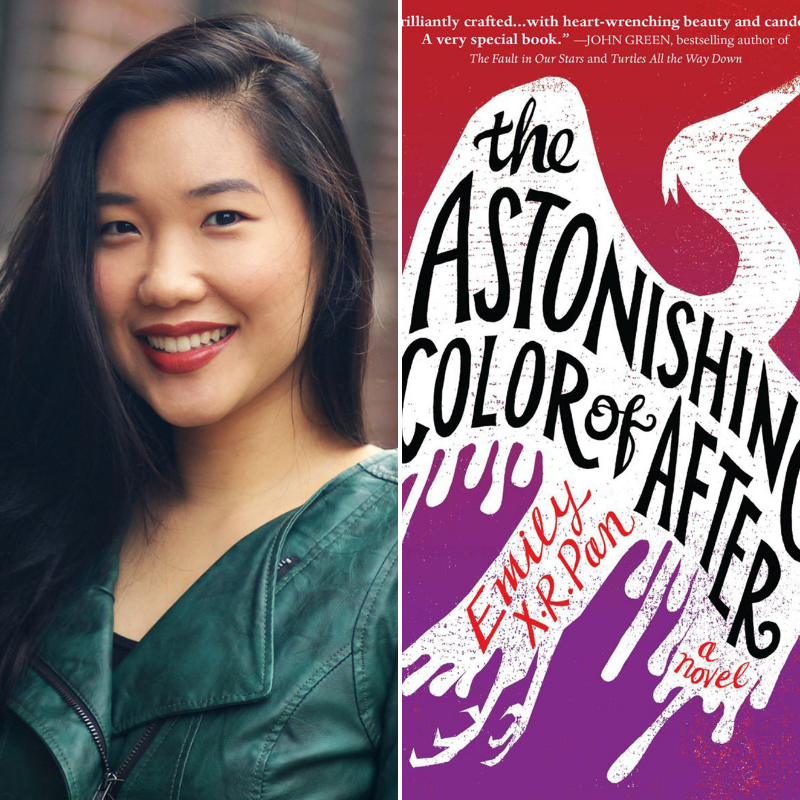 Gloria is not only an incredible writer but the nicest author I’ve had the pleasure to interact with. I was excited for American Panda much before it came out and reading it was everything I’d dreamed it would be! It left such a deep impression in my mind even though I finished it very early on in 2018. I will forever champion her books in any way I can! 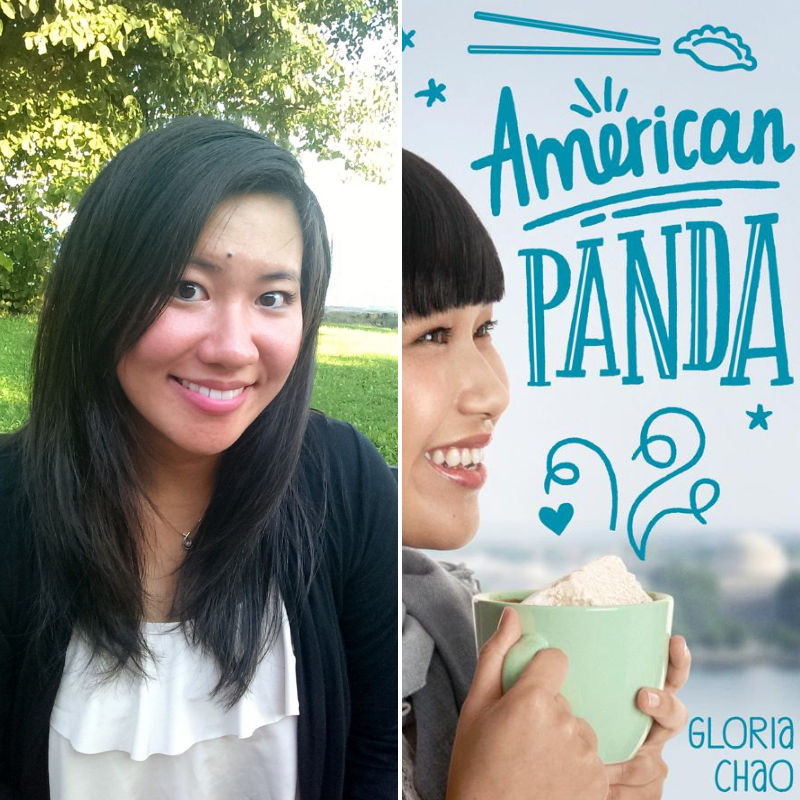 Roshani Chokshi herself recommended Sayantani’s first book, The Serpent’s Secret, in her interview with me. She is the creator of a fascinating middle grade series featuring the clever and brave Kiranmala, whose adventures are inspired by Bengali folktales and mythology. One unique element in her storytelling is how she uses magic and humour to explain complex scientific concepts like multiverses to children. The next book is out on February 26th, 2019 and I cannot wait for Sayantani to instil a sense of child-like wonder in me again! 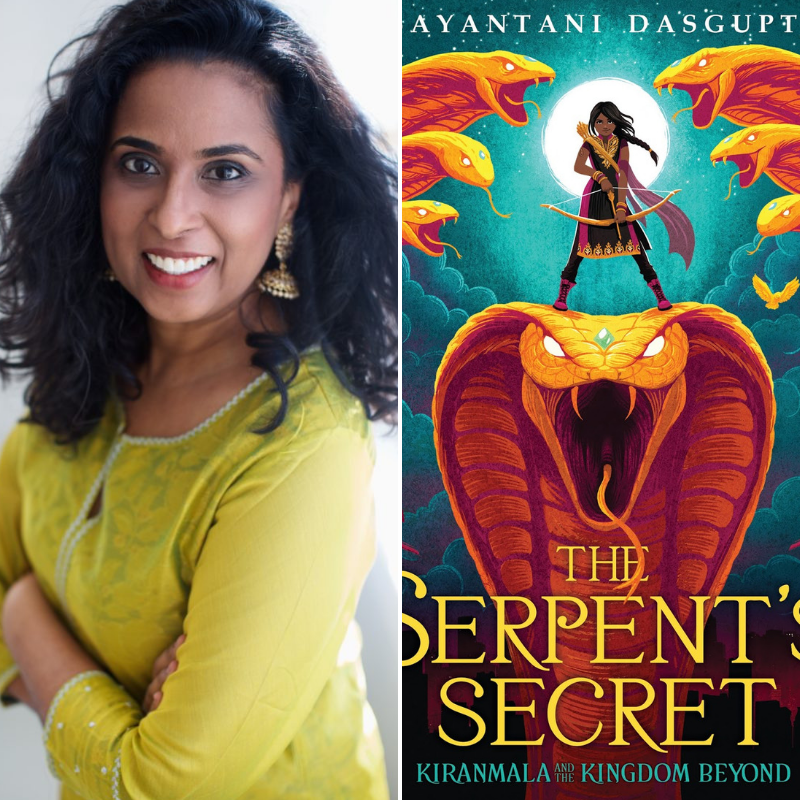 Empire of Sand was one of the last books I finished in 2018 and almost made my favourites list. Tasha has imagined such a rich world inspired from the Mughal dynasty and South Indian dance forms. It captivated me from the first page and I’m so glad to hear we will be getting a companion book set in the same world next. She is yet another talented adult fantasy author to watch out for! 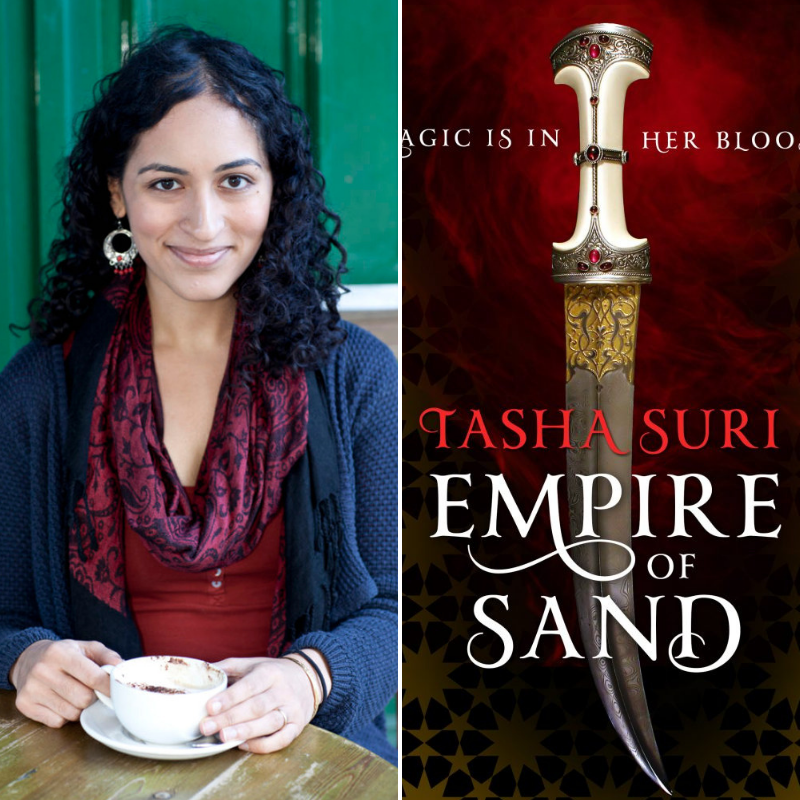 I missed the bus on Uprooted but I was lucky enough to snag an ARC of Spinning Silver, which has turned me into an ardent Novik fan! Not only is her world-building based on lesser known European cultures and folktales, she manages to write the best female characters I’ve read. My only problem is that I’m so late to the game that I can’t get matching covers in the same format for Uprooted and Spinning Silver anymore! 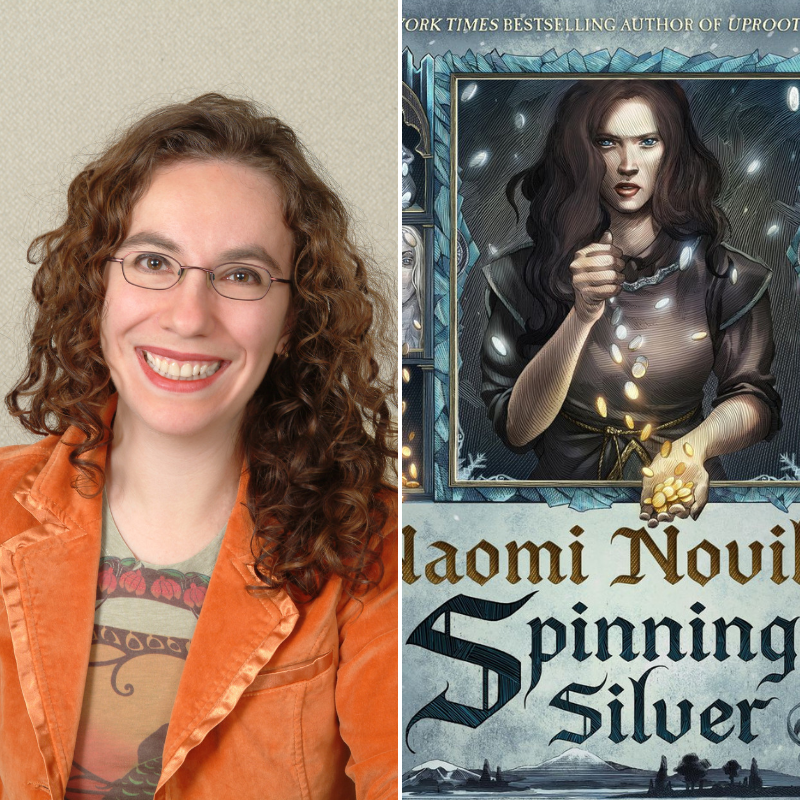 She is a popular YA author known for her romance-centric novels full of powerful messages and strong characters. The book of hers that caught my attention was The Nowhere Girls, which had got nothing but rave reviews from the bookish people I follow who read a lot of feminist books. I buddy read this with Sahitya @ My World of Books for a readathon and both of us became instant fans! This is the kind of book that will open your eyes and light a fire in your heart. It makes you uncomfortable in the best way and makes you question everything around you. This is another book that has sunk its claws into my brain and changed me as a person. If her other books are even 10% as good, sign me up already! 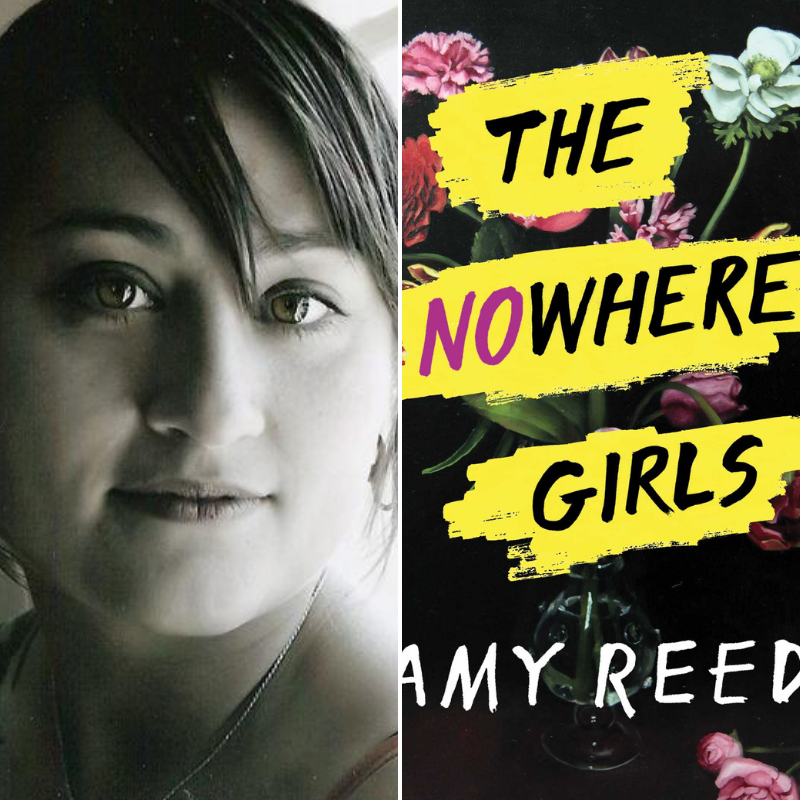 I had heard very little about this book and yet again this was a buddy read with Sahitya. The synopsis sounded beyond cool and it turned out to be the perfect balance of sci-fi and fantasy, two of my all-time favourite genres. It is still an underhyped book, but it deserves so much more! If you’ve read the Mahabharata, you will also pick on some interesting references and twists that the author has put on familiar elements. The plot took me completely by surprise and the next instalment can’t come fast enough! 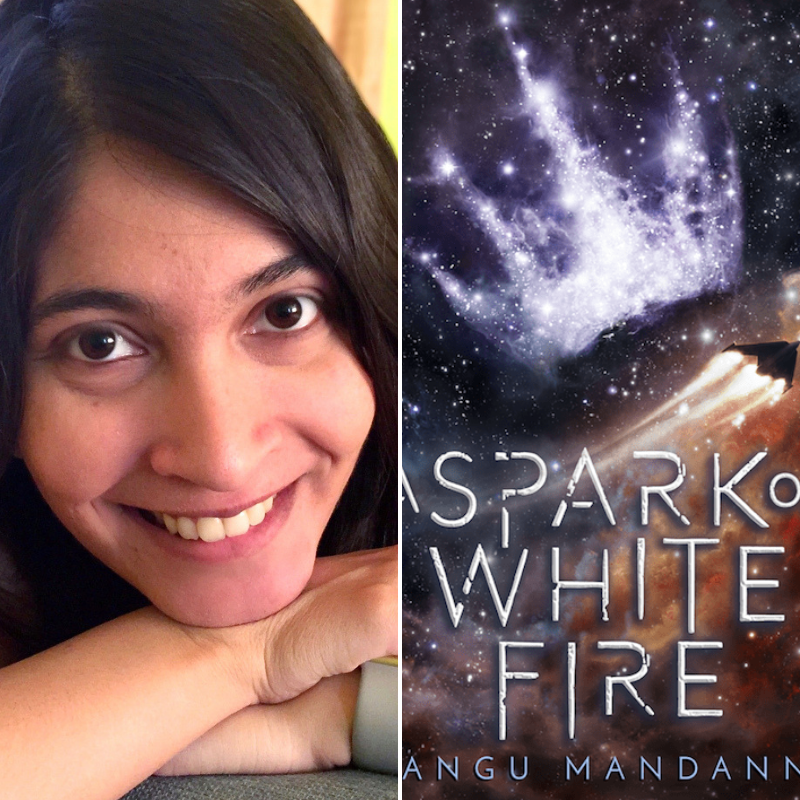 I’ve been sleeping on To All the Boys I’ve Loved Before series since many years and the Netflix adaptation long with a little push from Charvi @ Not Just Fiction made me fall down the rabbit hole. Now I’ve turned into the biggest Lara Jean x Peter Kavinsky fangirl of all time! I went from ‘maybe I’ll like it’ to ‘I will go down with this ship’ within pretty much 20% of the first book. I listened to the hypnotic voice of Laura Knight Keating for all the three and she was stuck in my head so much so that I actually sounded like Lara Jean for a day. Yes, it’s that addictive and yes, you should read it if you haven’t yet. 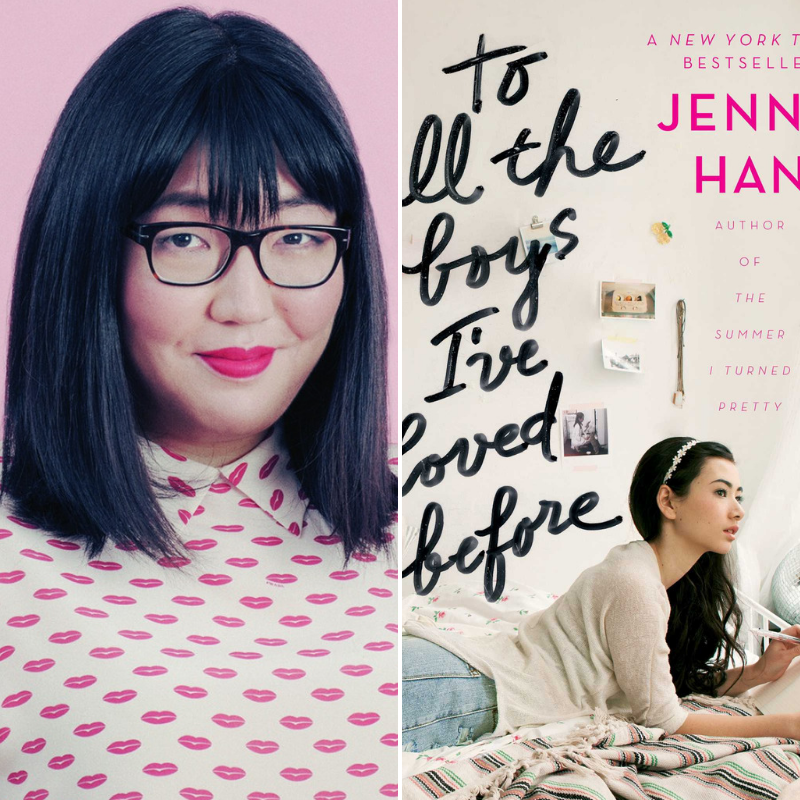 Finally, we come to one of the queens of fantasy of our age. It’s actually a little embarrassing that I waited until 2018 to start reading her books, but I’m so glad I pushed myself to! While A Darker Shade of Magic may have not become one of my favourites because the hype ruined it a little, I still think she is capable of amazing stuff. I cannot wait to read every book she’s written, including all the anthologies she’s contributed to and the new graphic novels she’s come out with even though that format is quite alien to me. 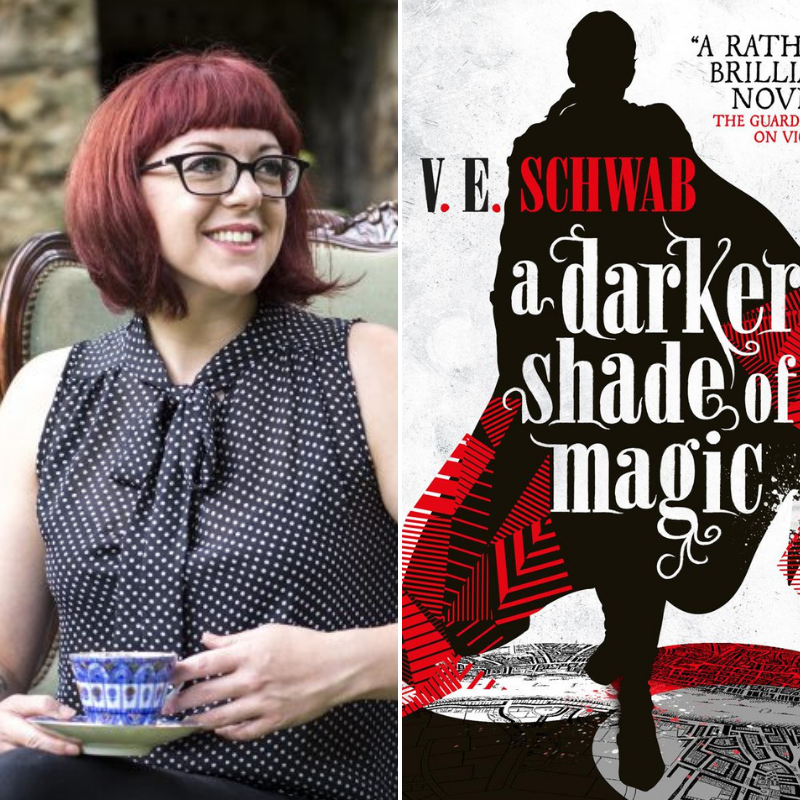 Did you discover any new authors in 2018? Who became an instant favourite for you? Let’s discuss in the comments section below. 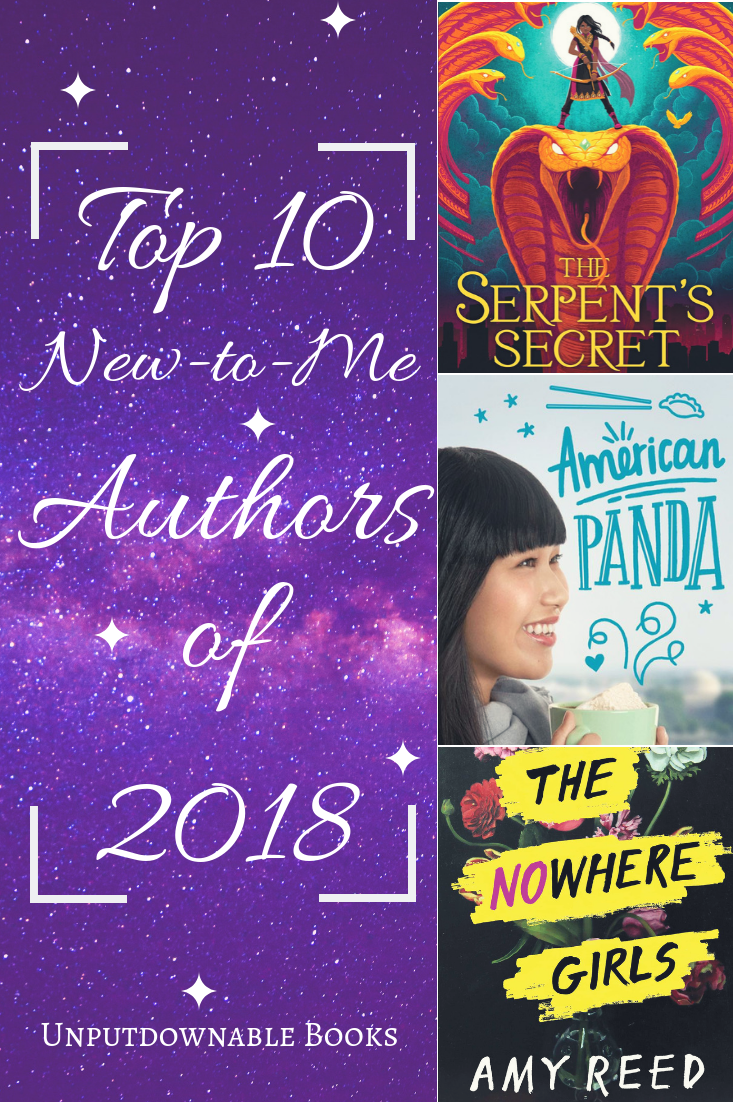