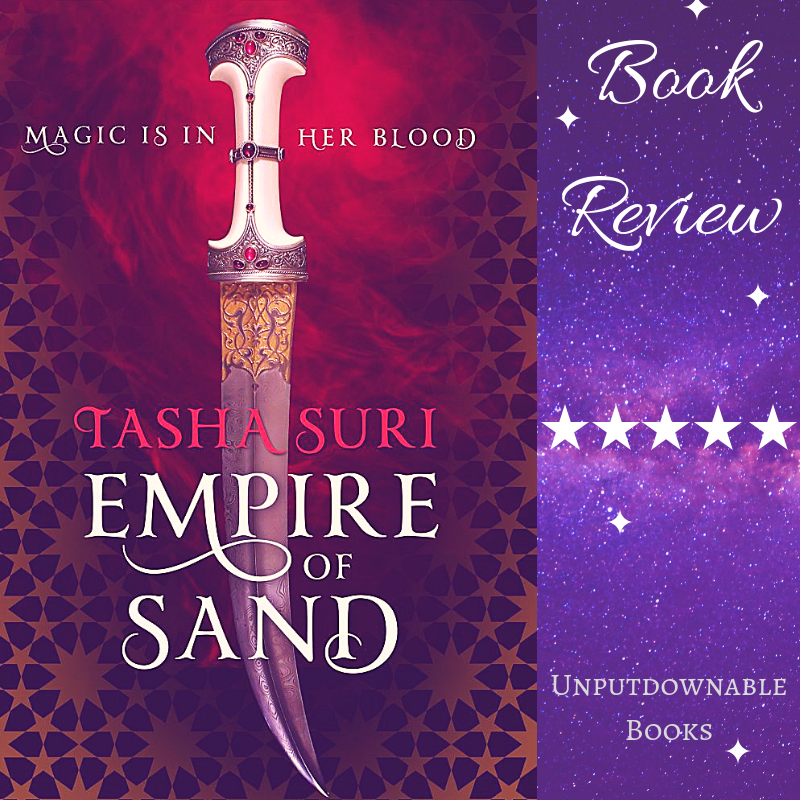 The Amrithi are outcasts; nomads descended of desert spirits, they are coveted and persecuted throughout the Empire for the power in their blood. Mehr is the illegitimate daughter of an imperial governor and an exiled Amrithi mother she can barely remember, but whose face and magic she has inherited. When Mehr’s power comes to the attention of the Emperor’s most feared mystics, she must use every ounce of will, subtlety, and power she possesses to resist their cruel agenda. Should she fail, the gods themselves may awaken seeking vengeance…

Based on the synopsis, I wasn’t expecting much from the story and I hadn’t heard much hype surrounding it either. I liked the premise of a fantasy inspired by the Mughal era as I’d learnt a lot about in high school history, which is why I picked up the book.

Mehr as the protagonist did not start as my favourite but she grew on me. I found Amun to be a more compelling character and I really liked how the author handled his internal conflict. The complicated relationship between them developed slowly and naturally, which I appreciated. The Maha was one of the best fictional villains I’ve encountered in a fantasy story. It was evident that Suri has crafted all her characters with care.

The book started off at quite a slow pace and the plot didn’t grip me until about the 40% mark. As the story progressed, I found a few scenes that I felt were unnecessary. However, for the most part, I enjoyed the direction the author took and the explosive finale. I was rooting for my favourites and anxious about their fates, which is always a good sign. The aspect I enjoyed the most was the world-building. The Ambhan culture drew from the Mughal era, especially the power dymanics and political structure. As a dancer myself, I loved how the author incorporated the gestures and movements of South Indian dance into the Amrithi rituals. The narrative also explored what it means to be the child of two different cultures, which is of relevance even today. To sum up, the positives outdid the negatives for me and I was entertained throughout.

I would highly recommend this book to people looking for a fresh new fantasy which works well as a standalone and don’t mind a slow-paced plot. For the music, some light sufi music would set the ambience just right and for the food, you can’t go wrong with Indian bread and curry. Also have plenty of water handy!

Have you read this book? If so, what did you think? Will you be adding it to your TBR? Let’s discuss in the comments section below! 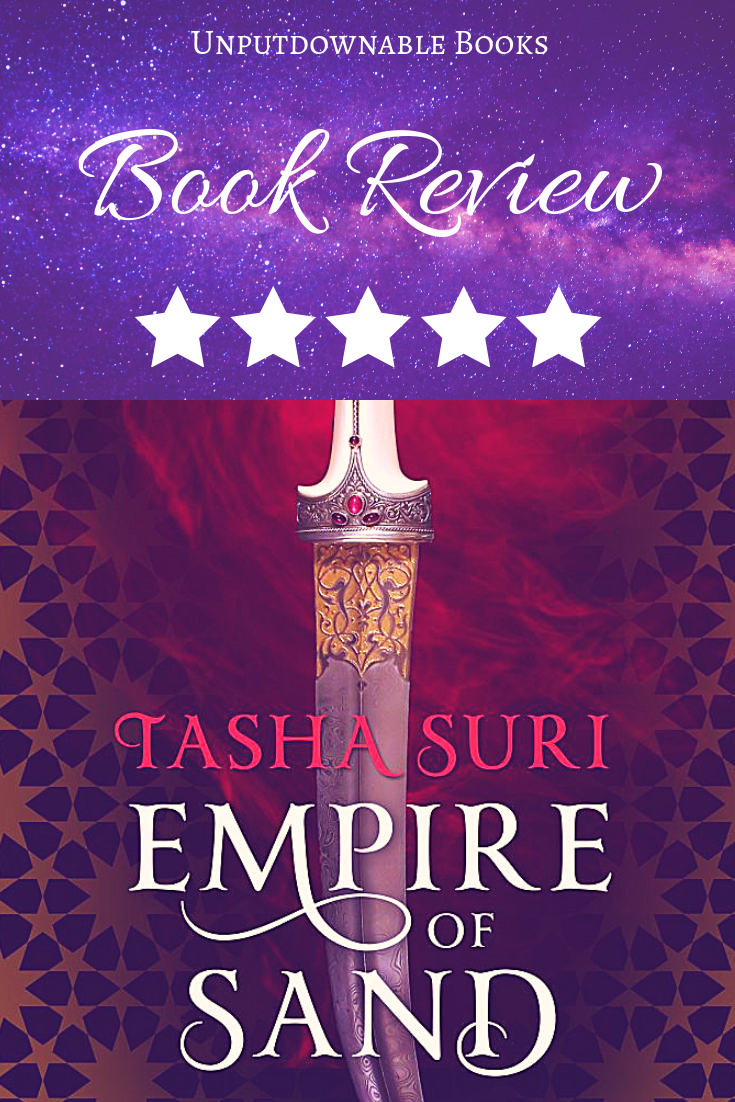